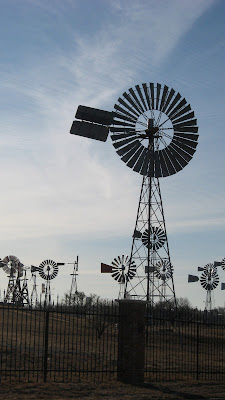 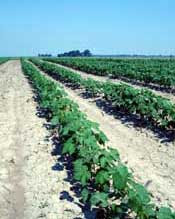 The four friends were comfortably seated on the back porch, enjoying the quiet of the country setting and the cool evening air. Maggie, Colin and Miss Priss had moved ten miles northwest of Lubbock to a cotton farm, where earlier that evening Monsignor Fitzpatrick and Father Sean had belatedly blessed the fields, as well as provided a special blessing for the couple’s new home. 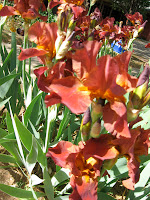 Slightly to the left at the back of the house was the massive old barn, being slowly renovated by Colin into a sun-filled studio for painting and furniture building. All around, they could see the distant rows of the cotton fields, strong dark green plants growing tall and sturdy in the well-tended fields. A sizable vegetable garden was thriving off to the right, bordered by Maggie’s once-again-transplanted irises. The setting sun glimmered off the playa far beyond the garden. Their Aermotor windmill turned slowly and steadily in the light breeze.
Colin smiled as he surveyed it all, amazingly comfortable with his new wife, new life and new home — not just an investment property. “Italy next summer?” he said. “We might be able to work a trip into our schedules. What say you, Mrs. Murphy?”
“I say it’s a great idea, Professor Murphy,” Maggie said, smiling. “Think Miss Priss would watch the place for us?”
Colin looked at the fat tabby cat curled on the far edge of the porch, sleeping with one eye open next to a barrel of blooming red bougainvillas. “For us? She thinks she owns the place and we’re just visiting. She wouldn’t even miss us with all the mice she’s catching. I’m sure we can get away for a few weeks.” He raised his wine glass. “Here’s to Doug and Sharon, for their loyal friendship, for letting us stay in their cottage for so long, for loaning their muscles to get us moved in —”
“Oh, Maggie,” Sharon interrupted. “I just remembered ... I love the new couch you moved in the other day. I forgot to ask where you found it?”
Both Colin and Doug looked at her in mock exasperation, rolling their eyes. Colin lowered his glass.
“I didn’t find it,” Maggie said. “Colin did. Isn’t it perfect!”
“It is ... but Colin, since when do you buy furniture, or even have an interest in buying stuff ... besides the bed, I  mean?” Sharon asked, truly surprised. 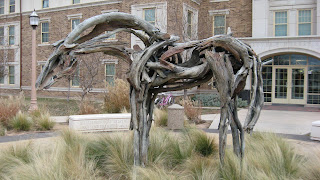 “Actually, I’m finding it’s kinda not too bad to shop for stuff for a house — a home. Never done it before ... never needed to ... but it’s not bad ... not bad at all.”
Maggie’s heart swelled with love for this man who had transformed for her and with her. What a gift from God to have this life, she thought, especially after being blessed with another whole life before. It was as though she’d gotten her second wind. Thank you, God, she murmured for the ten thousandth time.
“If you don’t mind, Dr. Phelps,” Colin said in a teasingly harsh voice, “I’ll continue my toast.” He gave Sharon his newly learned version of “the look” – not quite as effective as Maggie’s, but nonetheless impressive.
Cowering in feigned fright, Sharon said weakly, “Sorry, Professor! Go right ahead. Don’t let me stop you!”
He smiled smugly and raised his glass again, “Now where was I?  Oh, yes ... and to their annual trip to Italy starting tomorrow morning. A whole month roaming beautiful countryside, seeing magnificent art, ogling gorgeous Italian women ...”
“Say!” Sharon cried, looking at Doug who quickly put his hands up and said, “I don’t, I won’t, I’m innocent!”
Laughing, Colin continued, eyes twinkling, “And to enjoying family while there, to exploring the history, to finding new recipes, to eating gelato ...” Suddenly lowering his glass once again, he looked at Doug.
“Seriously, man, the best gelato in the whole of Italy is at Rome’s Piazza Navona, just to the northwest of Bernini’s Fountain of the Four Rivers. Try the pistachio.”
Surprise registered on Maggie’s face. “You’ve been to Rome?” 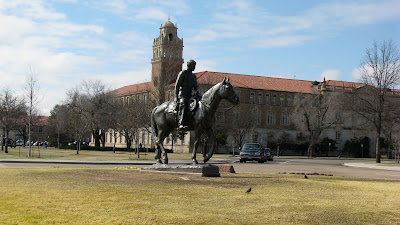 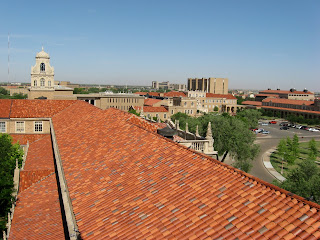 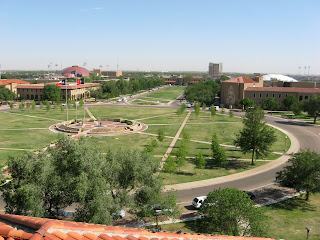 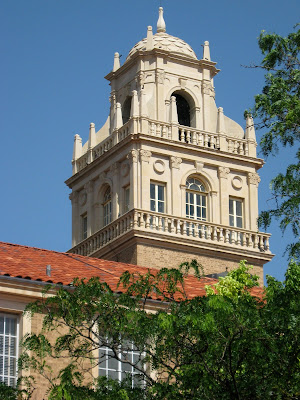