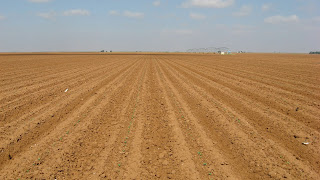 A great deal has happened since last Monday. I’ve met three times with an architect, think I’ve found a contractor, and am really getting the ball rolling on the house.
And, my son is ecstatic that the Dallas Mavericks won the NBA title, finally. Go Mavs!
Chapter 24 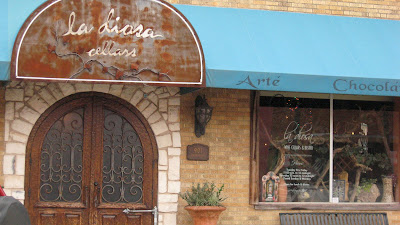 Friday evening, after spending an hour after work going over the third revision of design plans from my architect, I agreed to meet Sharon and Doug at La Diosa, a fashionable wine bistro in downtown Lubbock. Set in an old warehouse with high ceilings and picturesque brick walls, the eclectic restaurant is a favorite haunt of Tech faculty and administrators, especially for happy hour. Numerous vintage couches and chairs are scattered around tables of all shapes and sizes. Artwork lines the walls as if in a gallery. Several are for sale. Walter Patterson’s landscapes impressed me, so thinking one might look good in my new house, I looked closer, then winced at the price. Painting my own would be much more economical.
Doug was on a wildly purple couch across the room. I joined him as he finished ordering a bottle of wine and hors d’oeuvres.
“Hi, Handsome,” I said, kissing his cheek as he rose to greet me. “Where’s Sharon?”
“Running late. She was at the hair dresser’s and there was some problem with the coloring, or something. She’ll be here directly as soon as she’s ‘spiked.’ How’s the house coming? Not well, I hope, so you’ll be with us longer,” he teased.
“No, not well. And yes, I may just give up and live with you guys forever!”
“Great! But seriously, what’s wrong now?”
“Oh, just the normal renovation stress and problems. I’ve done this before, but not on such a major scale and not by myself. There are so many decisions. And right now, the architect and I aren’t communicating as well as I’d hoped. I tell him I want the ceiling torn out in the living and dining rooms and he tells me fine ... then brings me plans that don’t have that included. Seems he ‘just can’t see it working with the integrity of the house.’ Thinks I should just re-plaster them with vintage swirls!”
I reached over for an olive on the newly arrived plate.
“So, fire his ass.”
“If only.”
“If only what?” Doug said as he poured wine for us both. “If only what?” he repeated and looked at me when I didn’t answer.
Mouth open, olive in mid-air, I was staring at the couple just entering the bistro across the room.
Doug followed my gaze as the pair headed in our direction. “Who’s that?”
The tall man and scantily dressed woman draped on his arm crossed the room and stopped in front of us. “Mrs. Grant,” the man said easily as he nodded to me and then to Doug.
My unthinking quick reply was, “Shouldn’t you be in church or something?”
“What?” he asked.
Tugging impatiently on his arm, his lady friend said, “Come on, Colin,” dragging him away to a dark corner table.
“Who was that, Maggie?” Doug asked as he watched the ‘lady’ sashay away with the scoundrel.
“That,” I said with disdain as I chomped on the olive, “was Father Murphy.”
“Are you sure it’s him?” said Sharon when she arrived ten minutes later, craning her neck to catch a glimpse of him in the dark recess.
“Of course I’m sure. The man knocked me over twice and was inches from my face. It’s him all right. She called him Colin.”
“Well, maybe she’s his little sister, or something,” Doug offered in defense of his gender.
“Not a chance, the way she was hanging all over him. And you don’t put on that much perfume for a big brother,” I stated flatly. Damn, I thought. How could he be so blatant about seeing a woman like that right here in the community? And damn those eyes of his — I’d felt the familiar unsettling tug inside as he’d looked at me — no black cassock to trigger my guilt, or his, obviously. Damn. 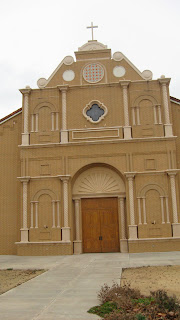