Sorry, but way too tired to blog last night. Here’s what happened yesterday on July 4.
Comfortable in sneakers, capris and a sleeveless cotton blouse rather than my usual summer linen suit, I put in a few hours at the office this morning. I was, after all, the only one in the building, so no need to dress up. I locked up to walk the few blocks to St. Elizabeth’s, and as warm as it was, I was thankful for the lighter clothes. Besides, it was supposed to be a holiday, even if I had to be reminded. 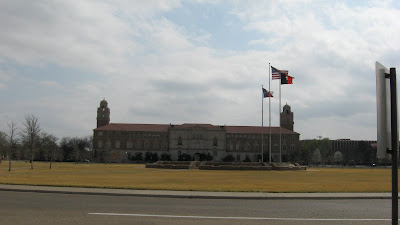